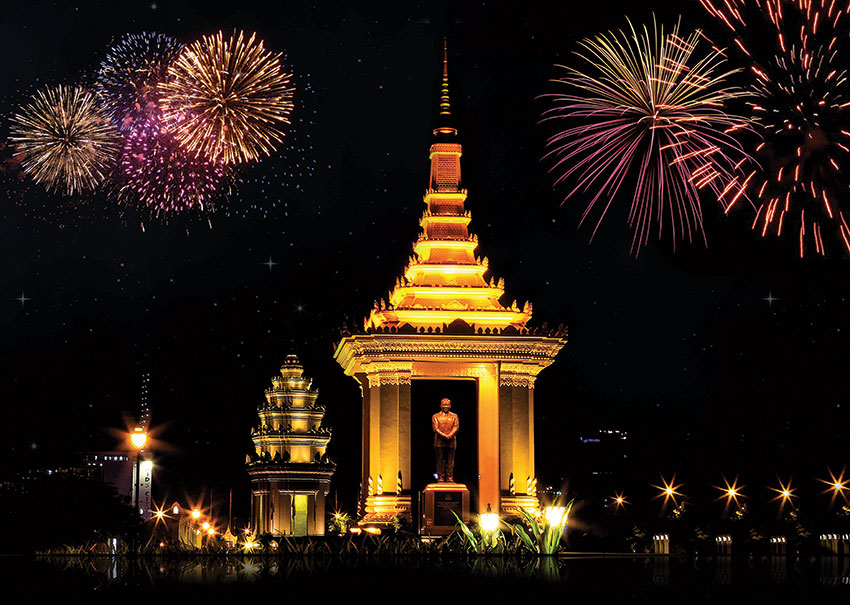 Phnom Penh is the vibrant bustling capital of Cambodia. Situated at the confluence of three rivers, the mighty Mekong, the Bassac and the great Tonle Sap, the city is the cultural, commercial and political centre of the country and home to more than 2 million people, or 14% of the country’s population.

Once known as the "Pearl of Asia" in Indochina in the 1920s, the city is home to many important institutions and monuments, such as Wat Phnom, the ornate Royal Palace, Silver Pagoda and National Museum.

At the heart of the city, the Central Market (Phsar Thmey) caters to both shopping enthusiasts and travellers keen to explore Phnom Penh’s unique architectural designs. Designed by French architects Jean Desbois and Wladimir Kandaouroff, this indoor market was the largest of its kind in Asia when it was constructed in 1937.

15 km north of the city centre is Mekong Island - one of the prominent centres of traditional handicrafts in Cambodia, with artisans engaged in silk weaving, pottery, woodcarving and dyeing in its villages. Bounded by views of rice paddies, vegetable farms and fruit orchards, Mekong Island encapsulates the country’s authentic culture at its best. 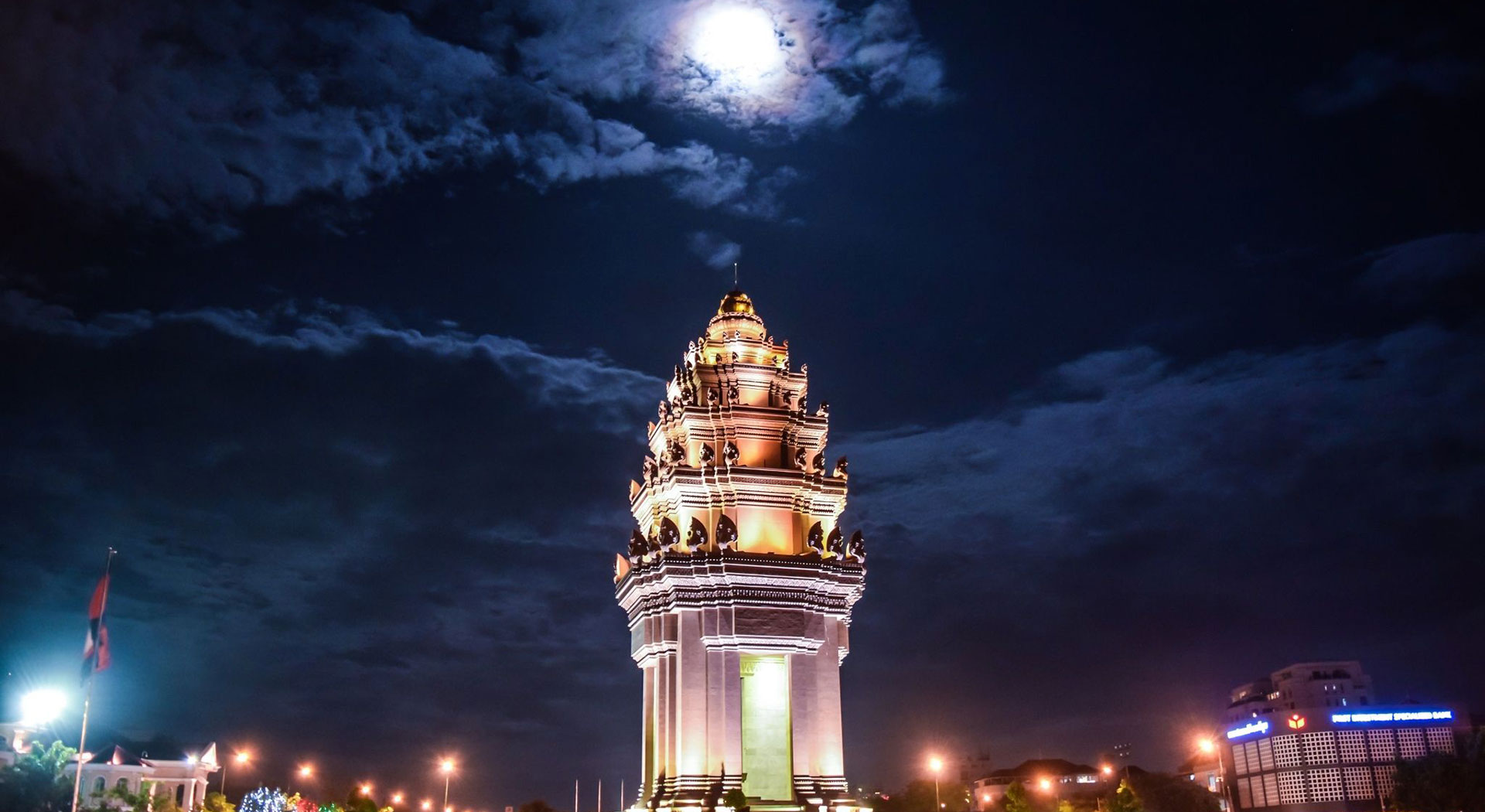 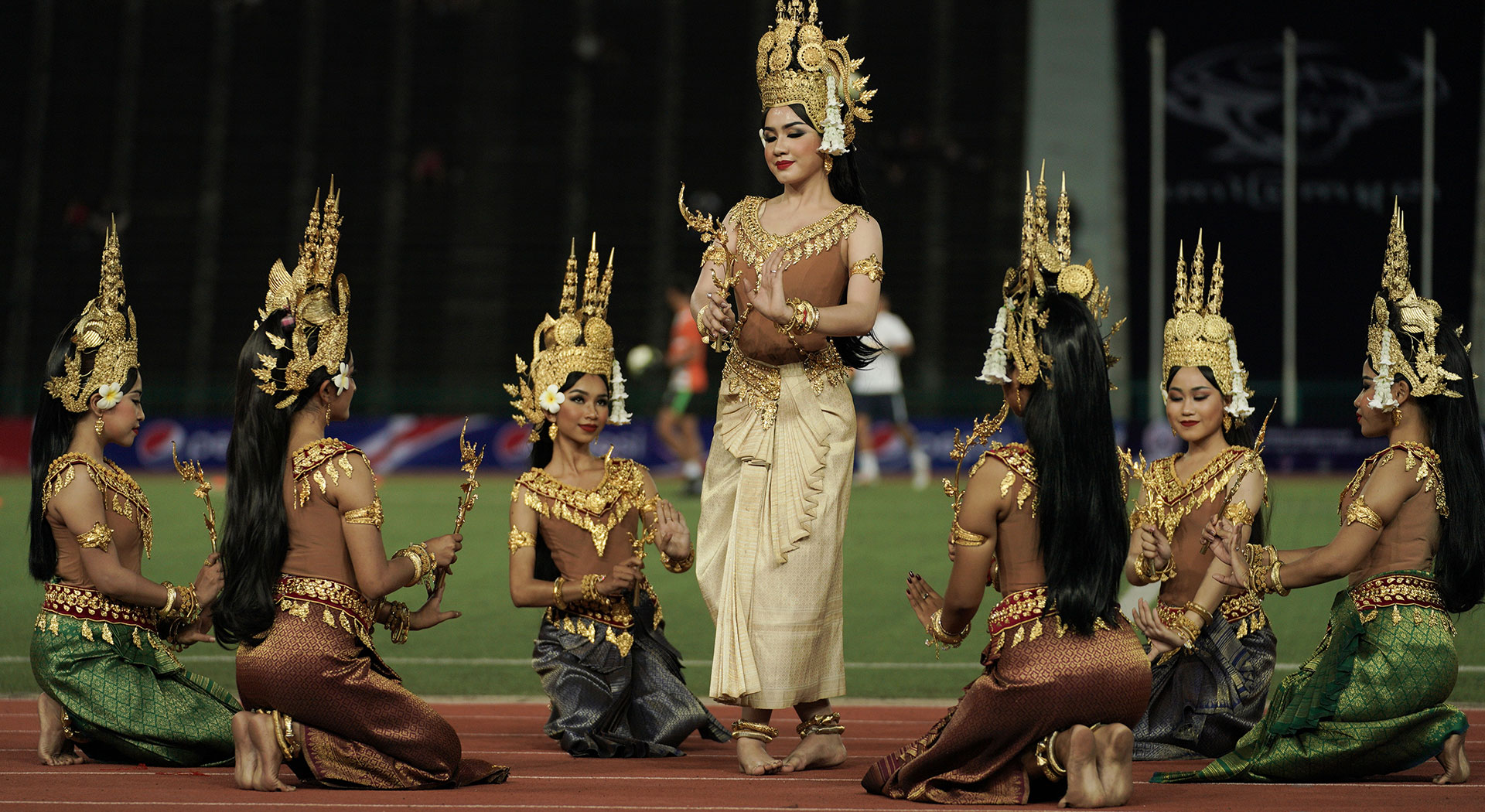 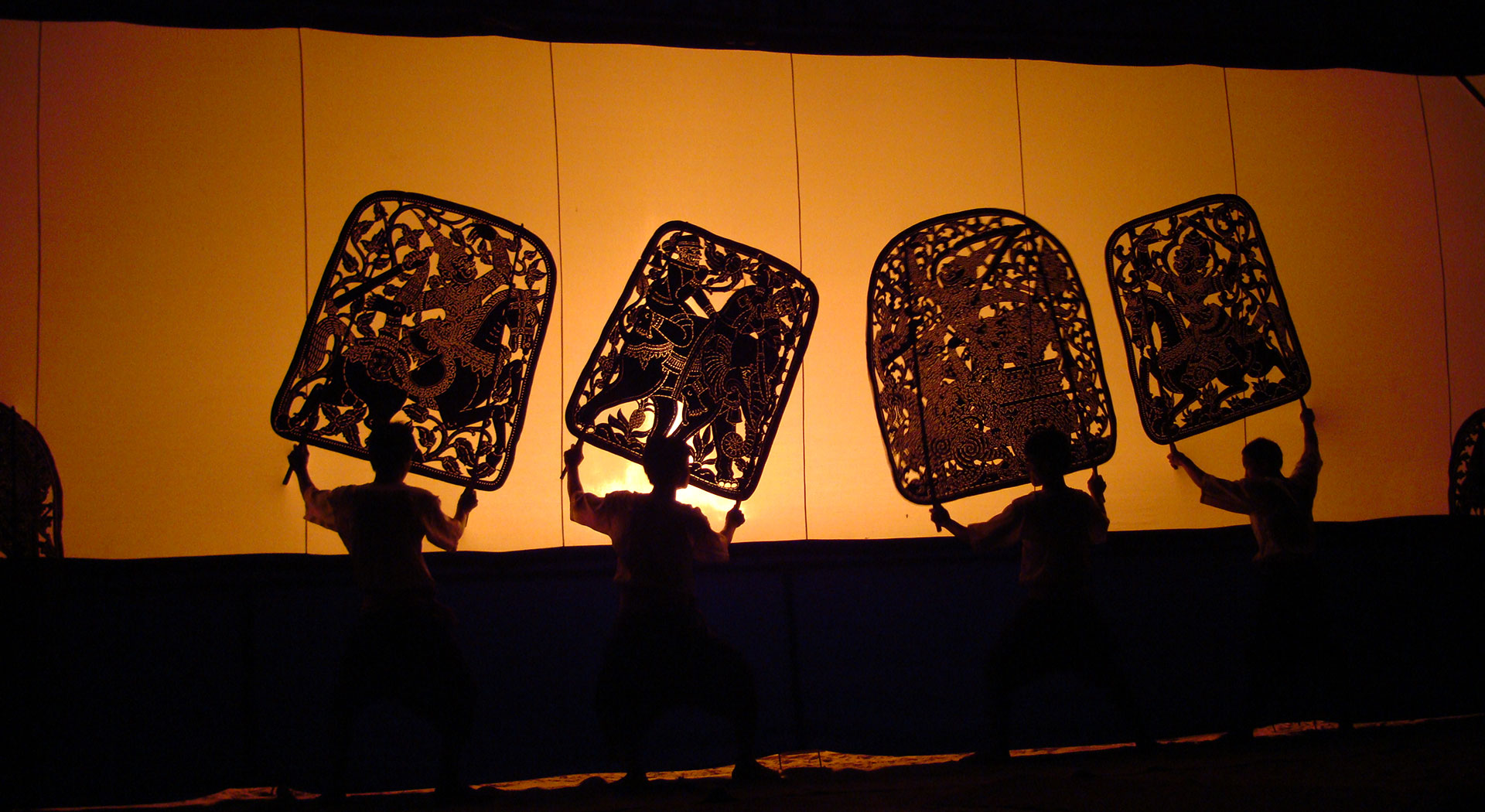 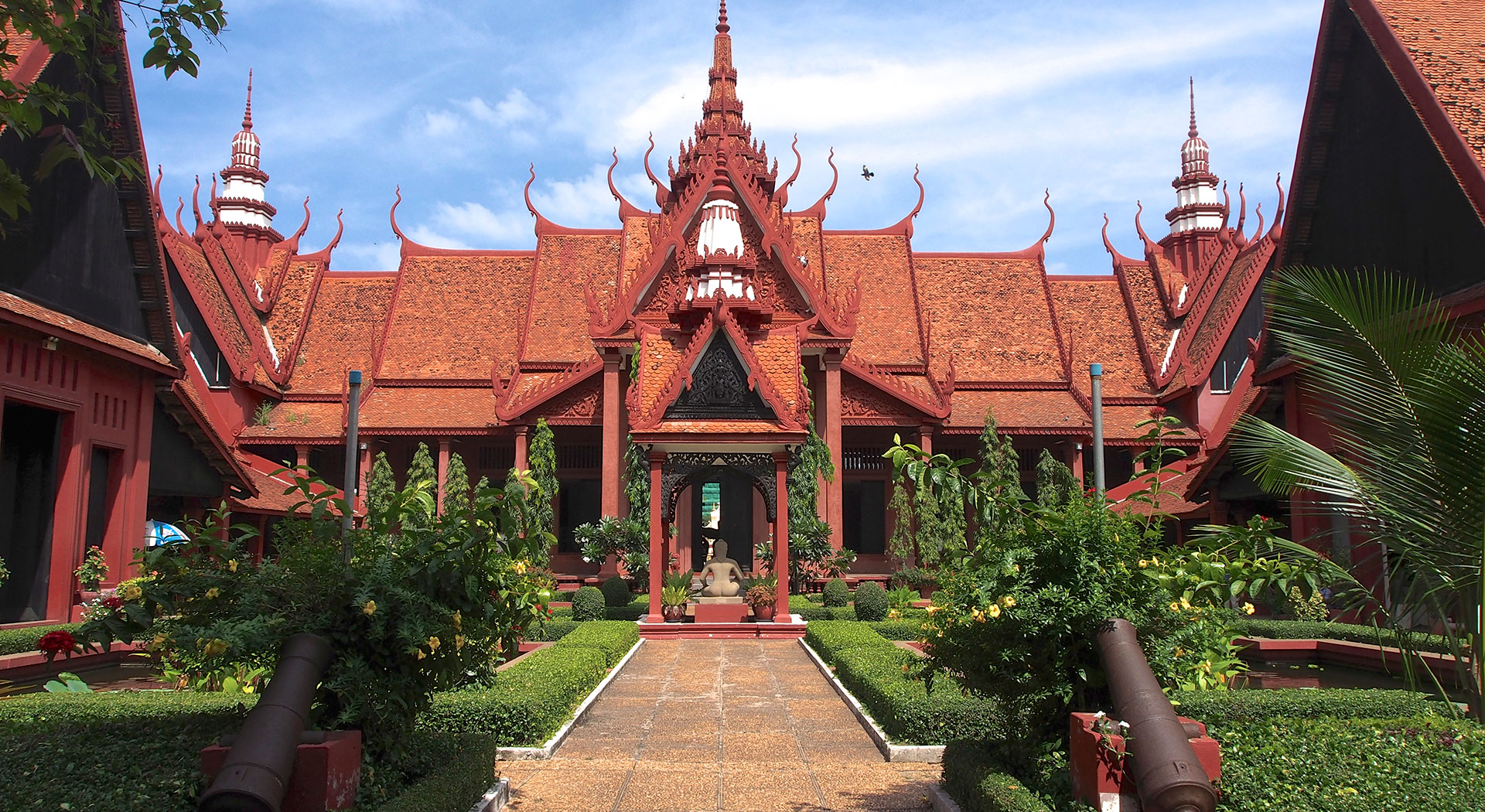 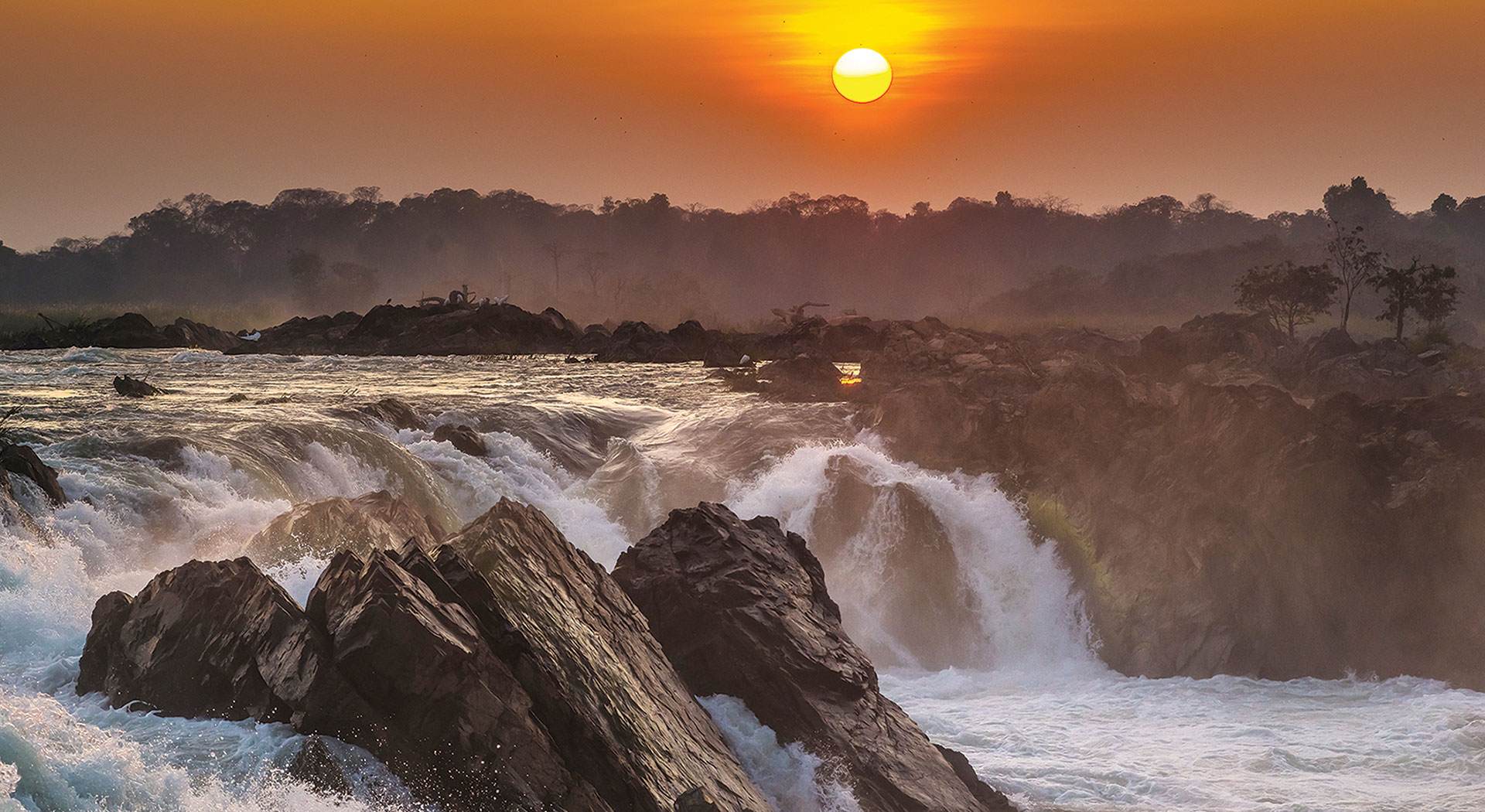 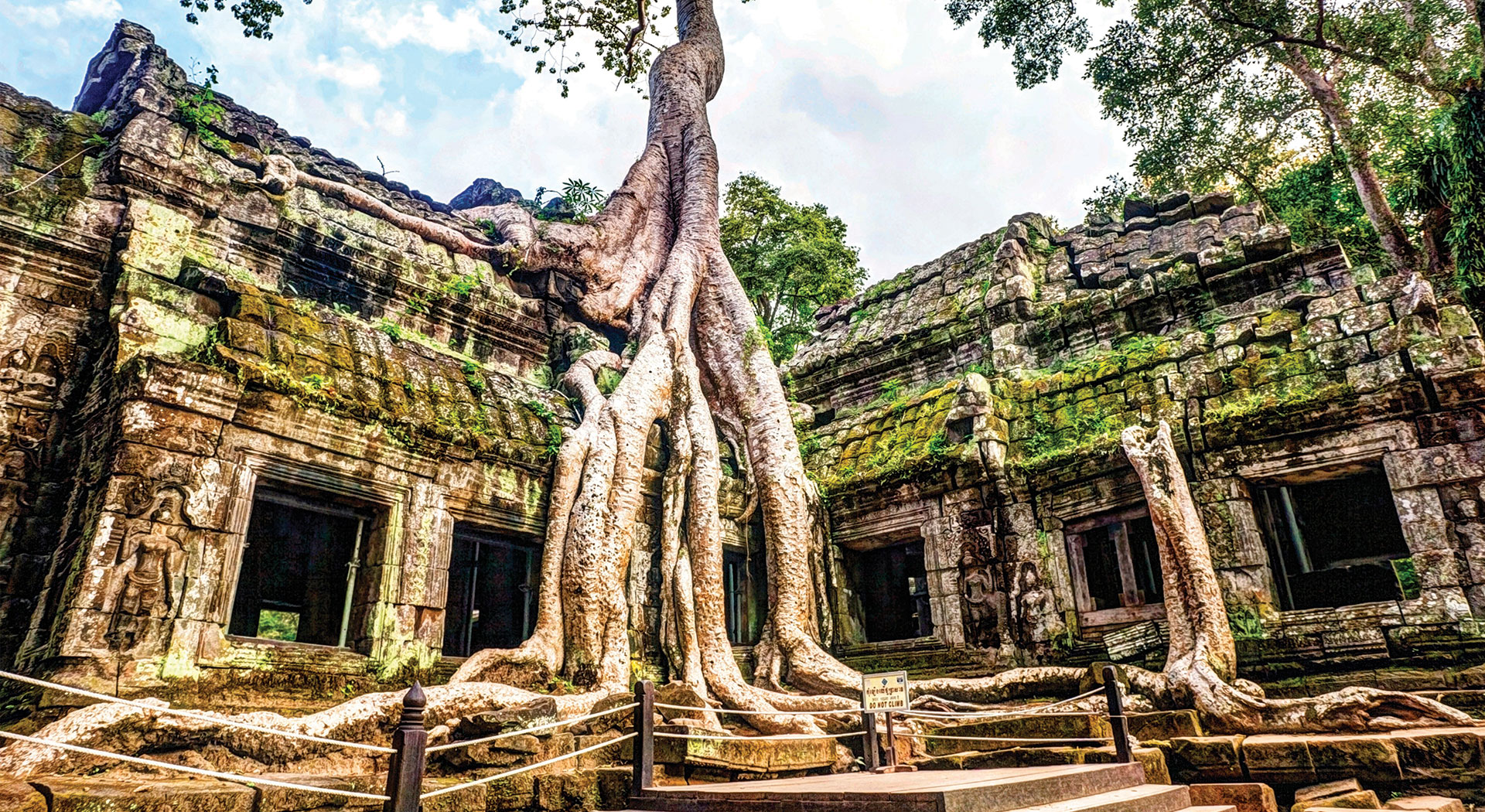