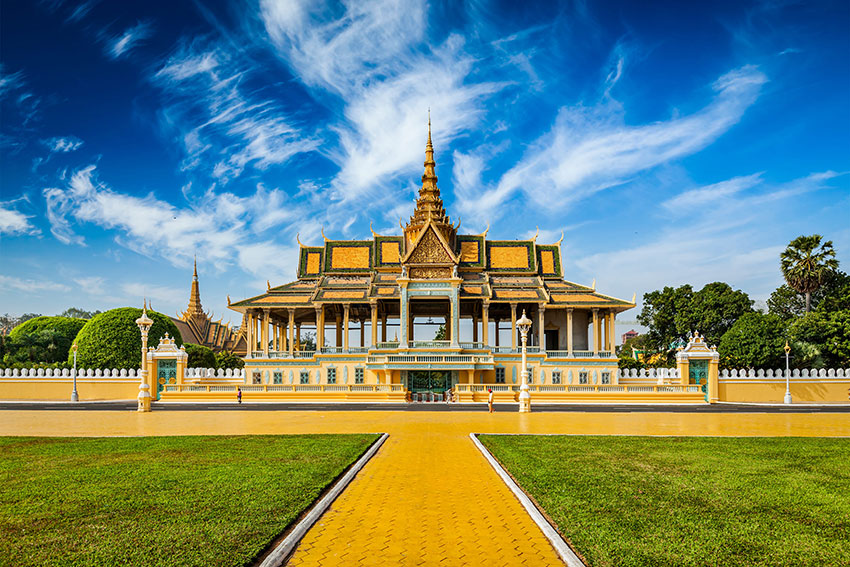 Cambodia, officially the Kingdom of Cambodia is located in the southern part of the Indochina peninsula in Southeast Asia. Spanning 181,035 square kilometres in area, it shares its borders with Thailand, Laos, Vietnam and the Gulf of Thailand.

Administratively composed of 25 provinces, Cambodia is largely a land of plains and great rivers and lies amid important overland and river trade routes linking China to India and Southeast Asia. Driven by garment exports and tourism, Cambodia’s economy has sustained an average growth rate of 8% between 1998 and 2018, making it one of the fastest-growing economies in the world. 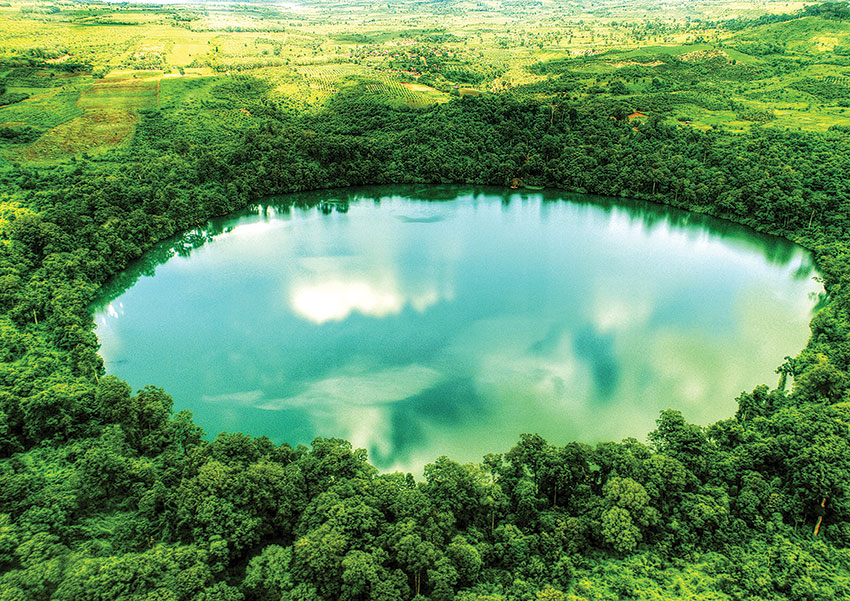 Cambodia’s tourism industry has evolved in leaps and bounds in the last few decades. As it becomes an increasingly important economic pillar for the Kingdom, much of the country’s infrastructure has seen significant developments. While the iconic Angkor Wat stands at the centre of the country’s exploding tourism sector and culture, new activities and accommodation have become available, more remote areas of the country have opened, paving the way for new markets, such as ecotourism, ethical travel and sustainable tourism, to luxury travel and adventure trips. 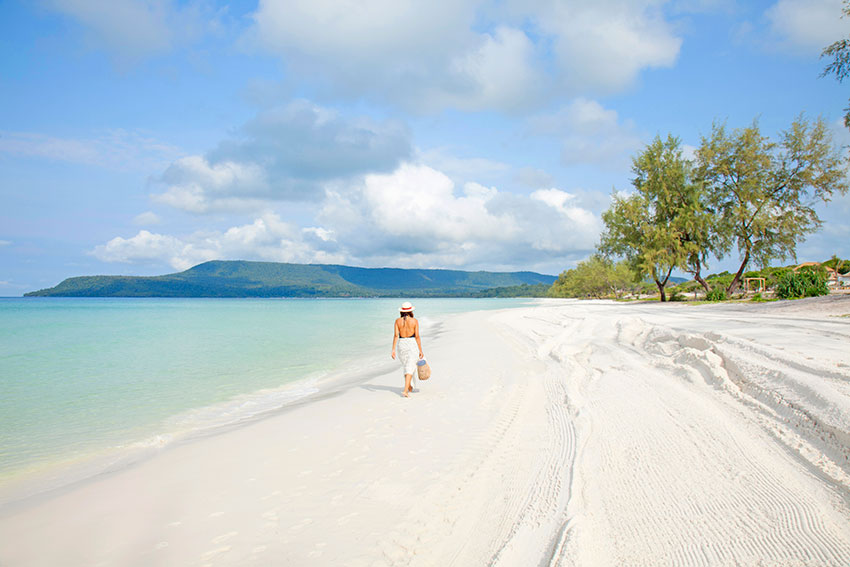 Cambodian or Khmer cuisine is similar to that of its Southeast Asian neighbours. It shares many similarities with Thai cuisine, Vietnamese cuisine and Teochew cuisine. Typically made with fresh ingredients and served with rice in most meals, Khmer dishes such as Fish Amok, Banana Blossom Salad, Lap Khmer and Kampot Pepper Crabs, are a medley of pickled and tangy flavours. Explore the flavours of Cambodia through culinary tours. Feel the warmth!